This is a short story about Oleg, who spends a lot of time in Taiga (Evenkia region, central Russia) woods to hunt there.

Hunting in the remote Taiga has become less profitable and much more difficult than it was some time ago. But all hard challenges that make others to step away do not scare him. Oleg is absolutely dependent on the nature and it seems that he even became a part of it – he is not an intruder, he belongs here, and he is not going to change his way of living as this is his home, his work, his wilderness.

Almost like “The Last of the Mohicans” Oleg lives in Taiga wilderness, 130km away from closest village. It’s been 30 years, since he started to live and hunt by the Diupkun lake.

Evenkiysky District in the Krasnoyarsk Territory lies along the polar circle in Russia, Siberia. Area takes 767,660 km2 (~1.5 France). It is one of the sparsest inhabited land surfaces of the planet. The majority of the region’s fuel supply reaches the region by the “zimnik“, which vanishes in the summer months.

“Zimnik” – the winter road, only operates during the coldest months of the year, because it is a road of perpetual ice and frost. The word “zimnik“ originates from the Russian word “zima“ meaning “winter“. 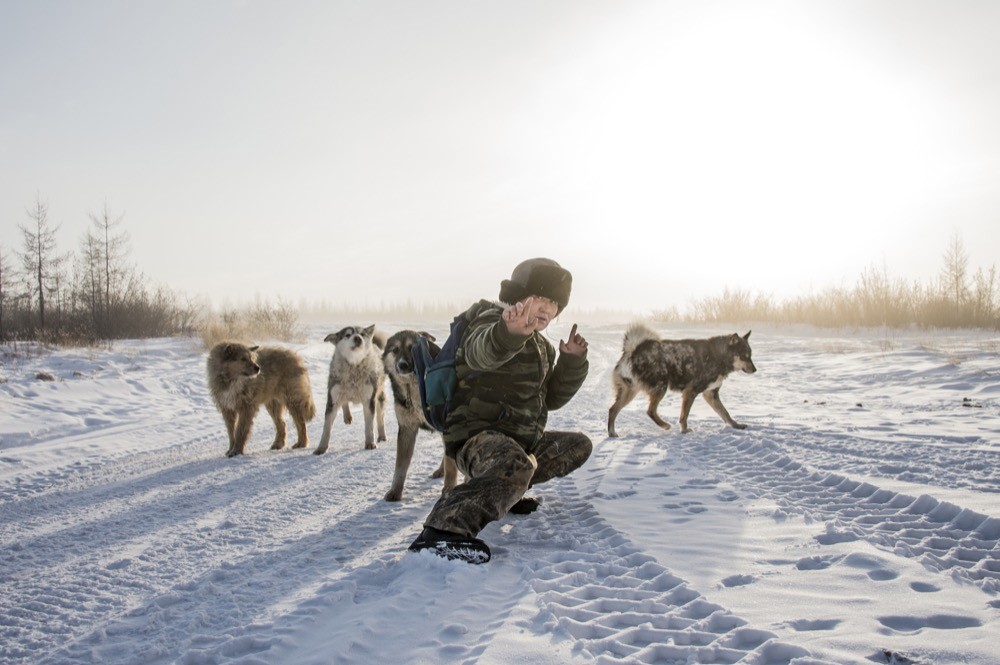 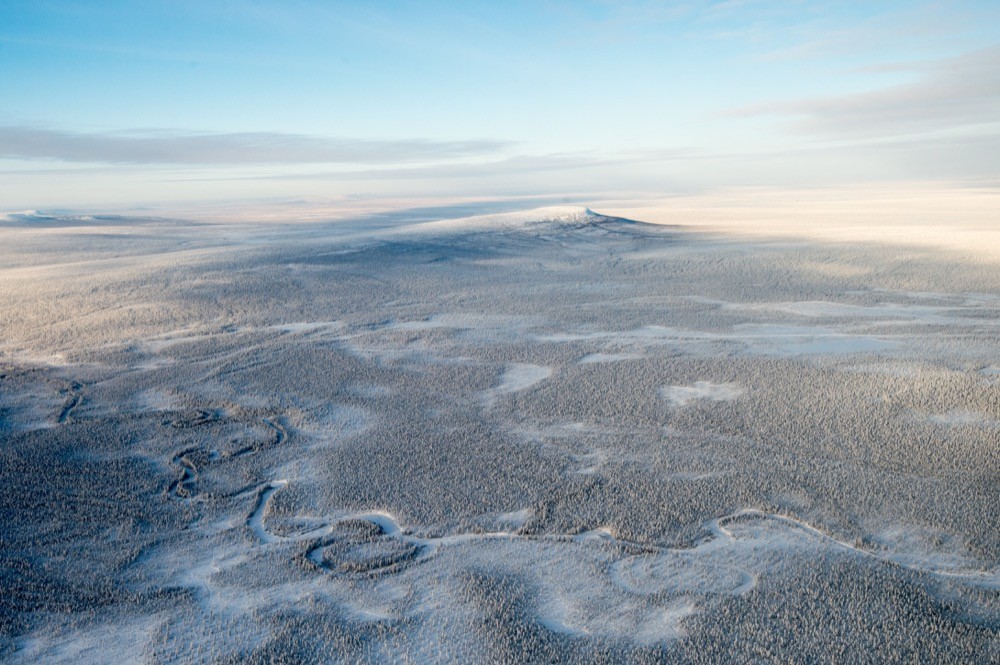 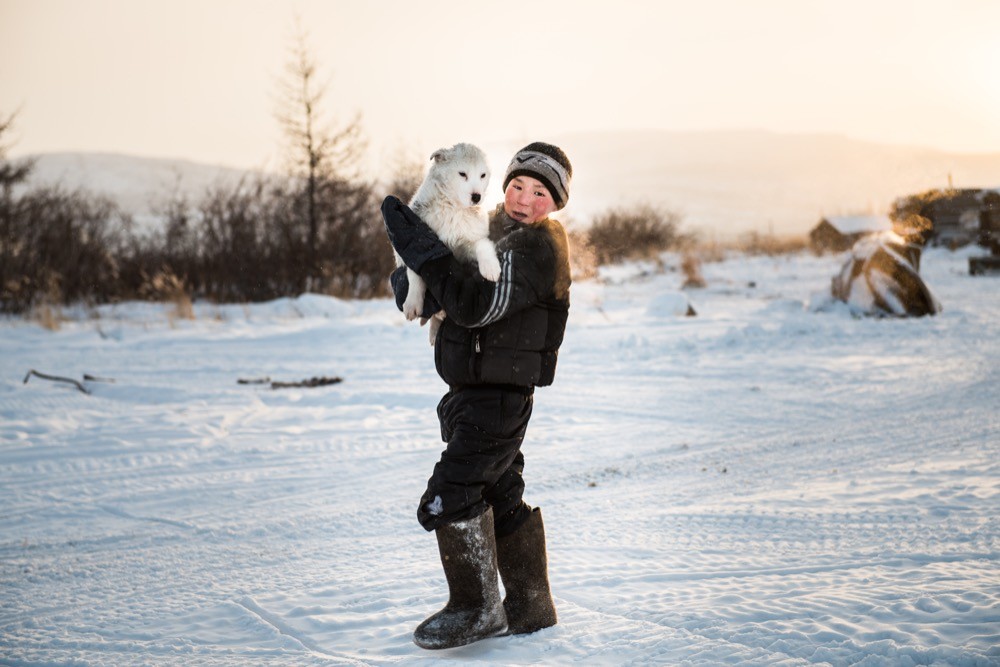 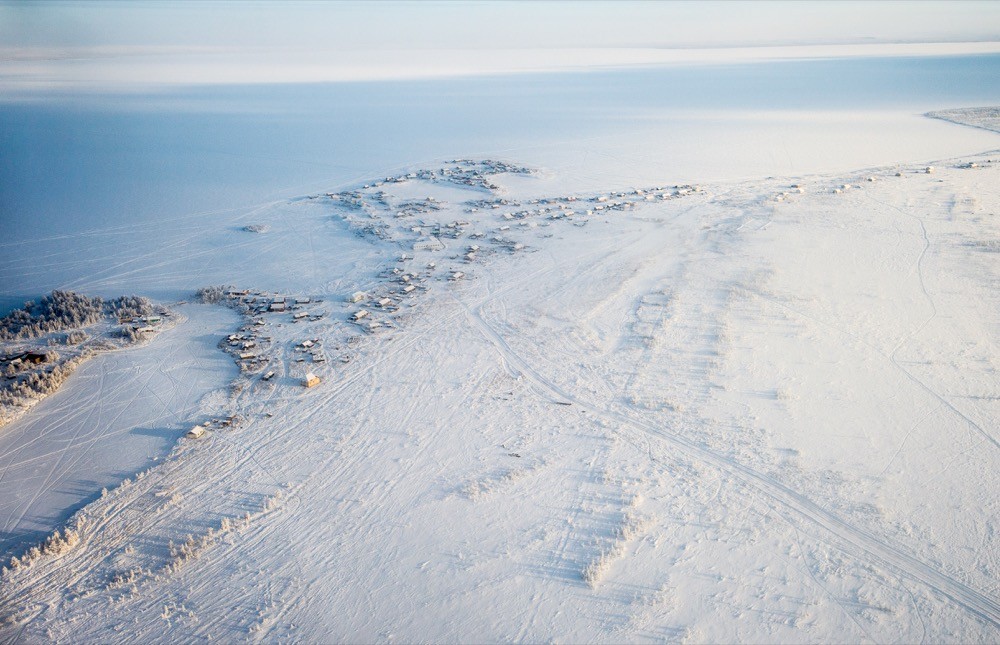 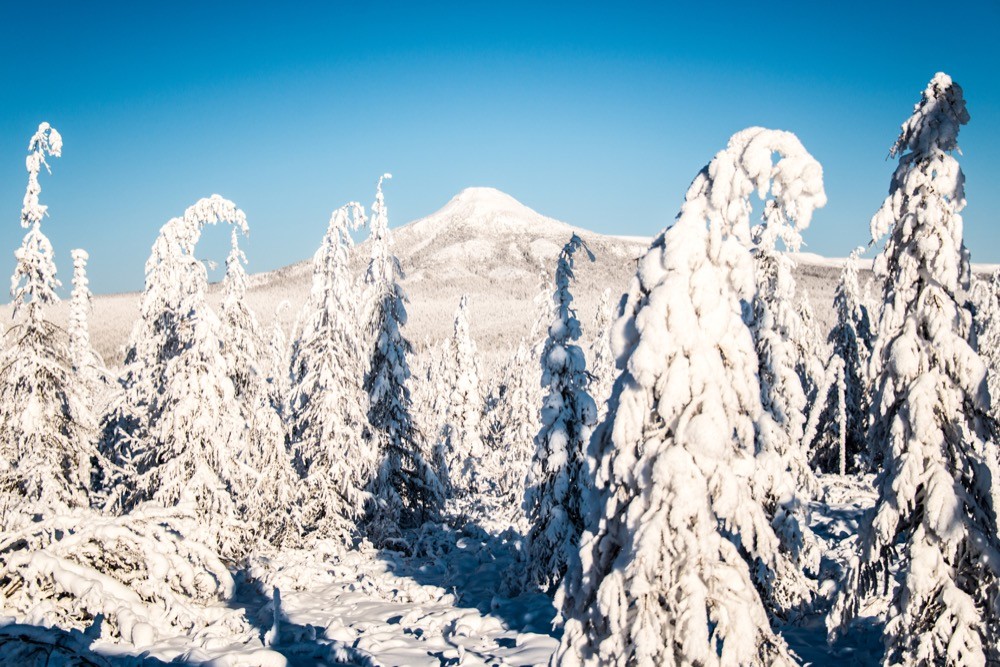 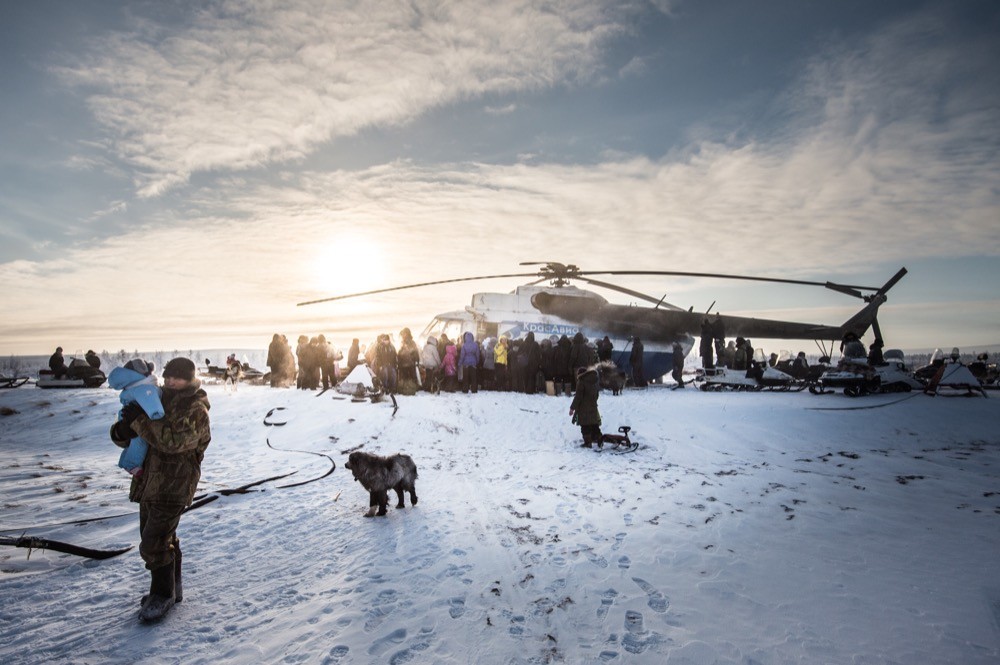 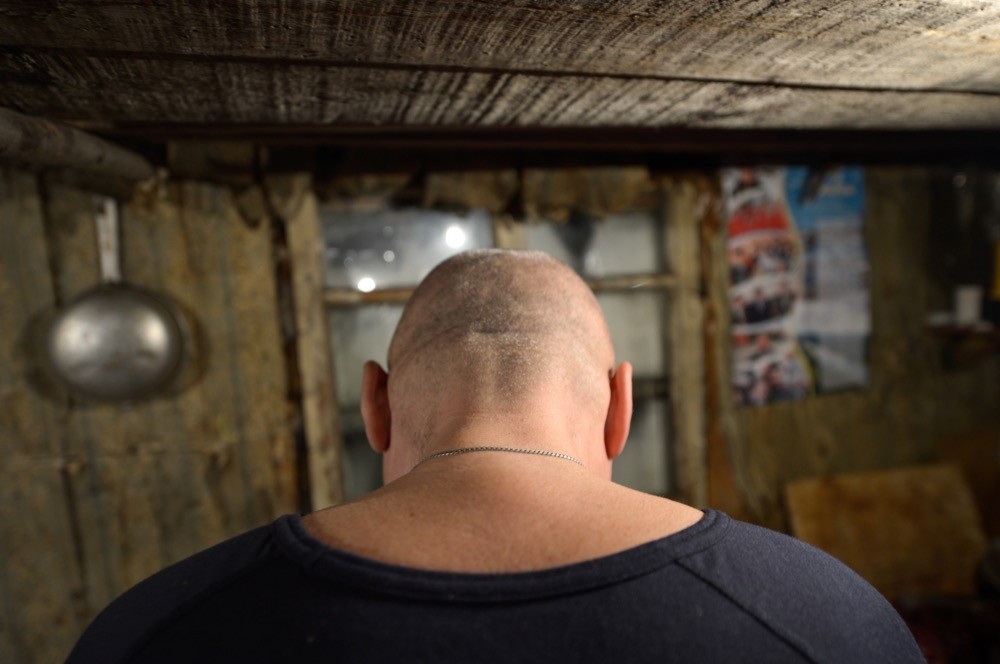 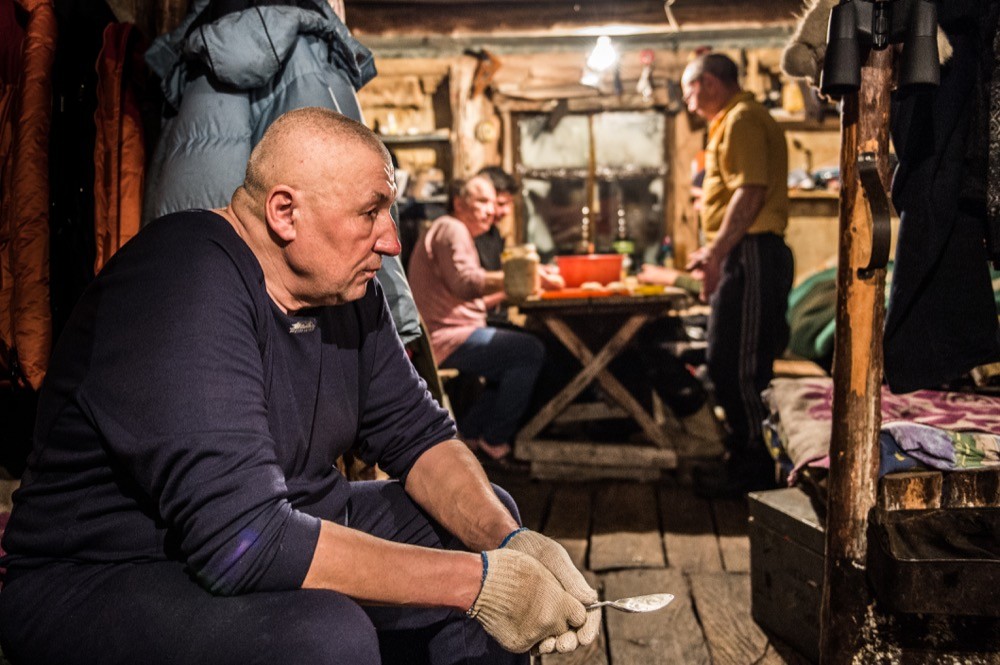 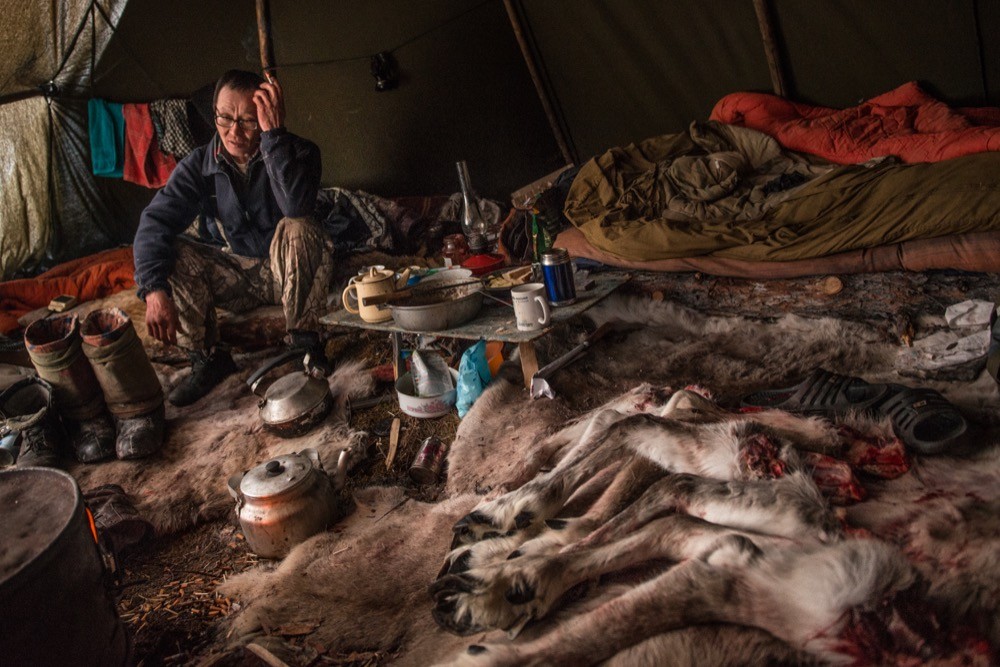 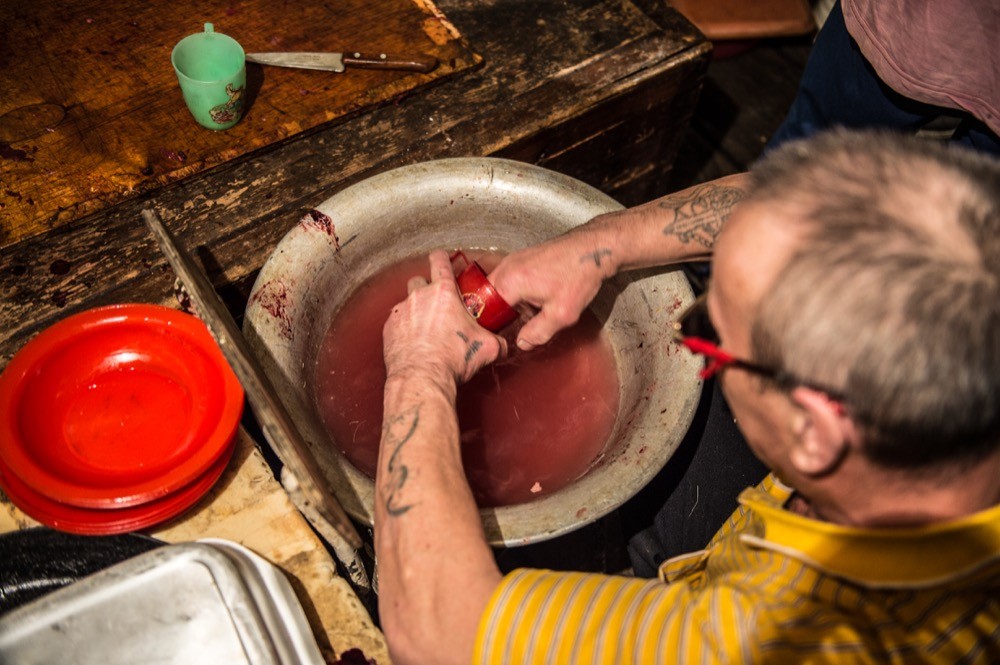 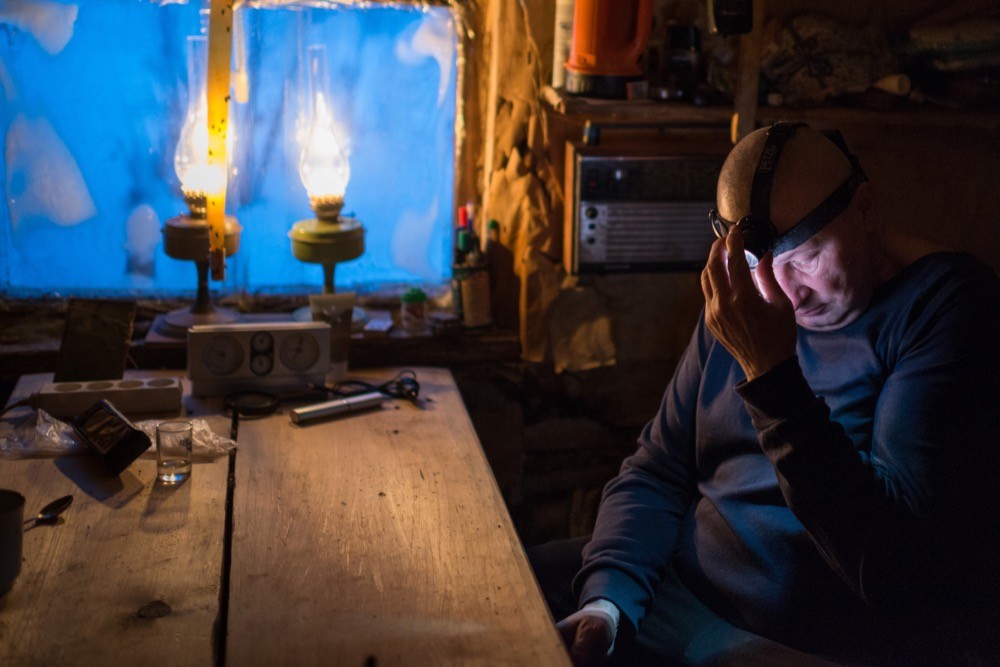 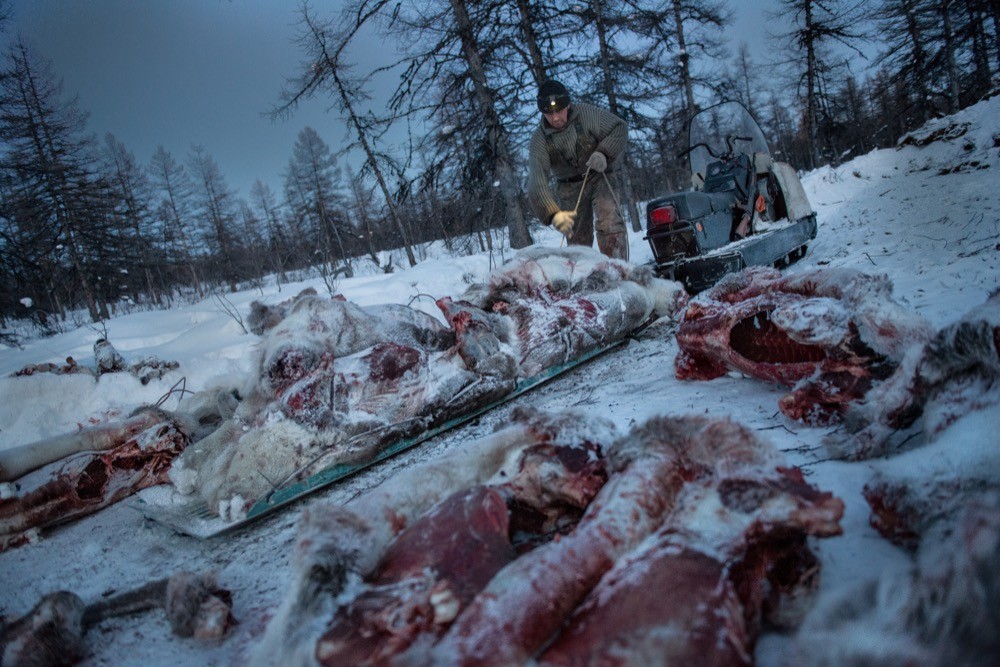 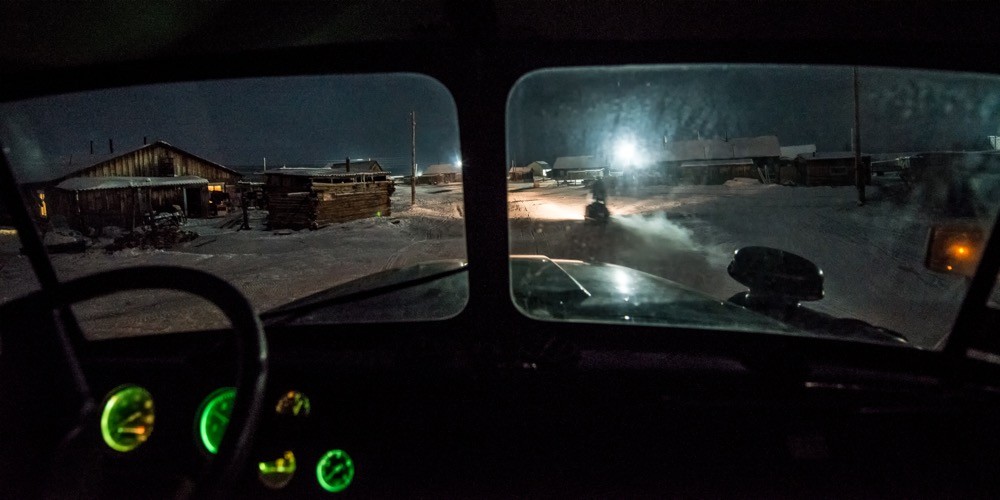 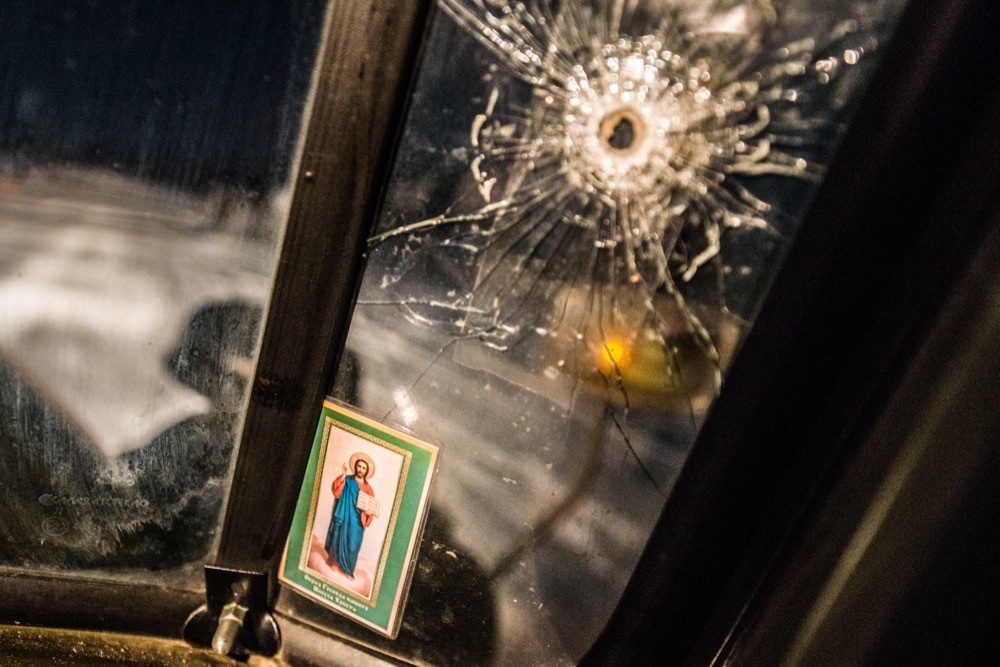 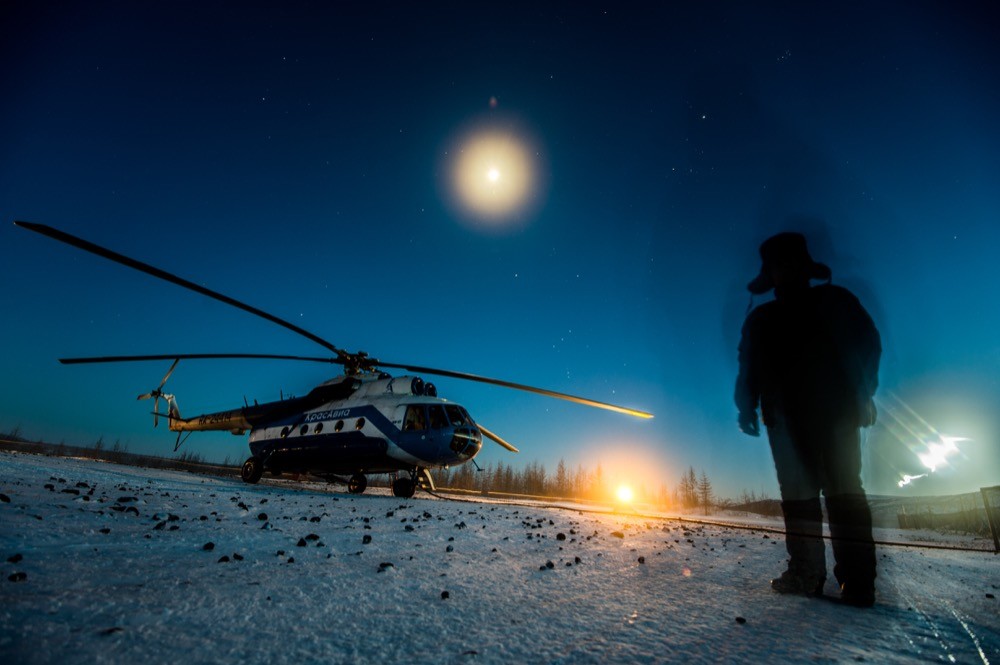