“If my father and grandfather would be able to see how Lake Victoria is dying, they’d cry” says fisherman Nelson Ochieng. He grew up on the shores of this lake, has been fishing for 15 years and also works at the Dunga Beach Management Unit, in Kisumu city, Kenya.

Lake Victoria is the biggest lake in Africa and the second biggest freshwater lake in the world by its surface area. It belongs to three countries: 51% of it to Tanzania, 43% to Uganda, and only 6% to Kenya, but even the smallest part of the lake is very important to the regional economy of the following country as it has so many natural resources, minerals, and provides food for people.

However, the lake, which people of Lou tribe call Nam Lolwe, is rapidly vanishing. For a lot of years now, Lake Victoria has been suffering from the irresponsible fishing, illegal activities, pollution, and from invasive species of animals and plants. The shore of the lake is also being ruined by constructional works and an overwhelming population of people living along the shores don’t let it take a break.

There’s a possibility that after 5 years this lake won’t have any fish anymore, therefore families living around will lose their only source of income. 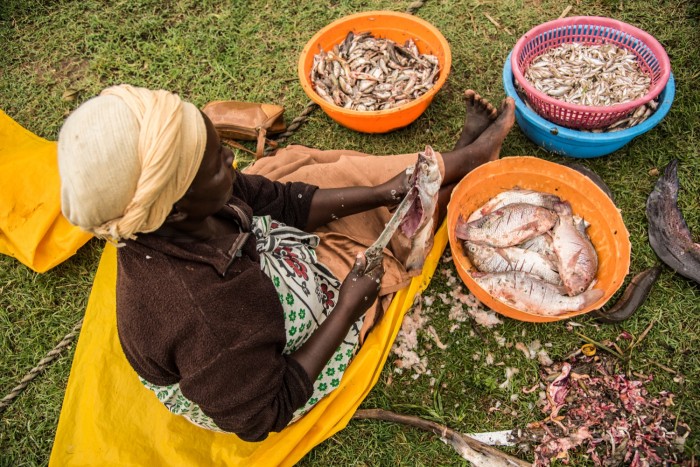